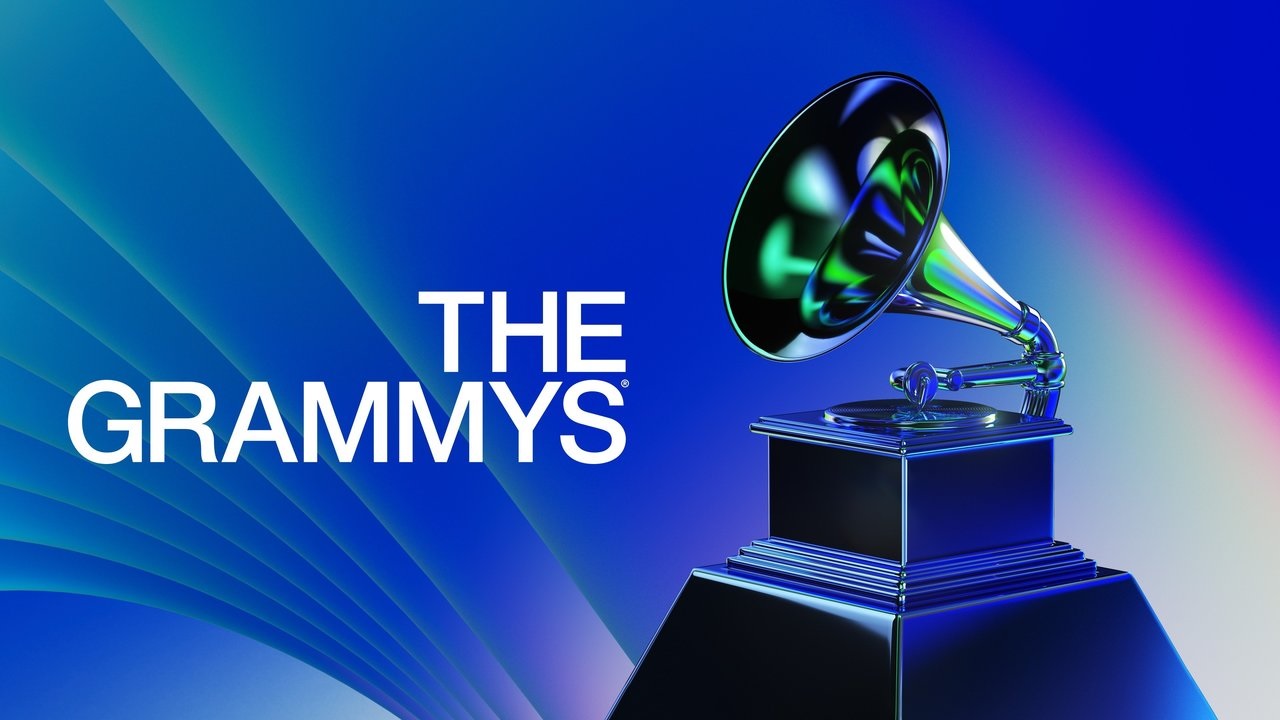 With this year’s Grammys, multiple celebrities attended, and some performed while other collected their awards, but the Grammy’s are always talked about after the night is over. Specifically for the last two years, fans will surface on the internet to give their two senses on how they felt about the Grammy’s and their initial reaction on what went down at the Grammy’s.

With red carpet looks to the best performances, the Grammy’s are a big deal for celebrities as they always dream about winning a Grammy, but are the Grammy’s really fair when voting who is the best artist? Since the Grammy’s are an annual award show for music, it is not a fan voted award show like the Billboards Awards or the Video Music Awards. The Grammy’s include a group of judges who will choose on music that was ‘submitted’/released during a period time to then vote on best artist or group, and with doing so there is numerous of goals to reach when releasing music to be able to win a Grammy as well. To be able to perform at the Grammy’s, you also need to be nominated for an award. The Grammy performers this year was Billie Eilish, Lil Nas X, BTS, Olivia Rodrigo, Silk Sonic, J Balvin, and many more.

The Grammys last year was pointed out by the audience that certain performances, specifically international artist where being sent to perform last of the show to drag out their fans into staying the duration of the Grammy’s in order to still have their views on live television. With the result of that, the Grammy’s received backlash and created a negative view on their ways of treating artist and caring about their revenue. With this year’s Grammy’s however they mad ensure to start off their shows with performance with international artist which led to J Balvin and BTS being the two to perform in the beginning of the show which satisfied their fans. The award results what caused the significant backlash of the Grammy’s this year. With the nominations released on November 23rd of 2021, fans were ecstatic that their favorite artist were nominated for an award, but as April 3rd came around and the results of the winners were announced fans of their favorite artist did not win and this caused negative feedback on Twitter about the Grammy’s. Specifically, the group BTS were nominated for “Best Duo/Group”, for their song “Butter”. The song hit 32.2 million streams and sold 242,800 units in a week and beat the record for the fastest music video views with 10 million views in 13 minutes.

This year as BTS were nominated for best pop duo/group, they unfortunately lost and Doja Cat and Sza won under that category. BTS fans took their reaction to Twitter and felt like the Grammy’s used BTS to their advantage as they publicized their performance and their attendance at the Grammy’s to then ‘snub’ them for an award, “Using a Korean act to drive global engagement… yet no recognition. The world is watching now, which doesn’t happen for the Grammy’s, and that sent a clear signal to global viewers that the U.S is completely disconnected from the rest if the world”, a tweet from a fan stated on April 3rd, a day after the Grammy’s was held. The Grammy’s have always been viewed as a scammed artist award and every year there is ‘unfairness’ in their decisions with awards that are given out, but the past two years the group BTS has been the main focus as to why they are being ‘snubbed’ for a Grammy award for their numerous hit records and accomplishments. With the decrease in views over the years, are the Grammy’s actually using other artists relevancy for their own views and interactions?