THE LAST RIDE: A REFLECTION OF AN ASTONISHING CAREER 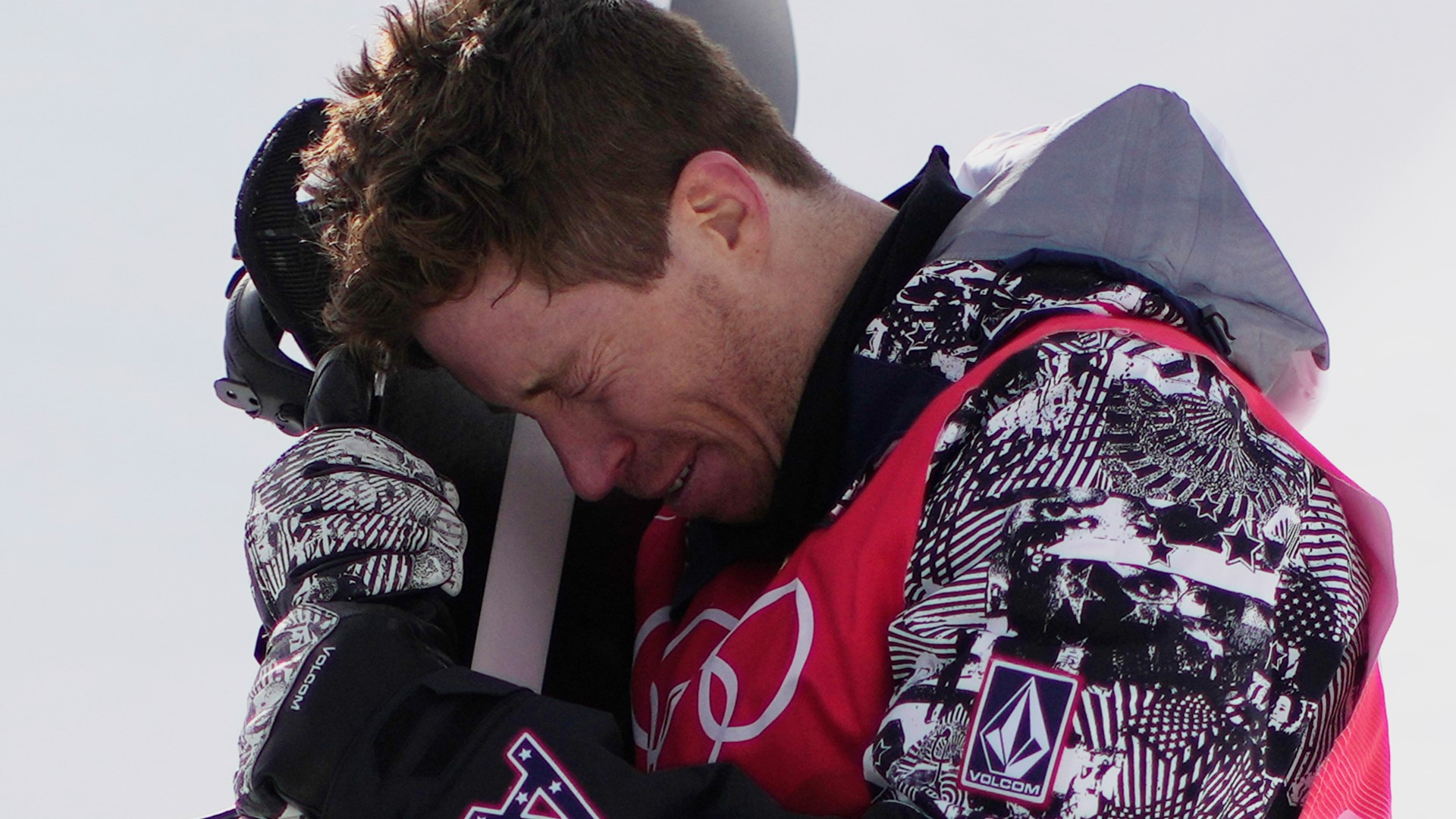 White was born in San Diego in 1986. Not only was he an animal on the slopes, but he conquered a heart defect called Tetralogy of Fallot as well. TOF is a very rare condition that is a combination of four defects present at birth, it causes oxygen-poor blood leading to circulation issues throughout the entire body. This condition caused Shaun to undergo two heart surgeries before his first birthday in hopes of survival. Shaun White from the very beginning never let his condition affect his day-to-day life; by the age of just six, he took up snowboarding and won his very first competition. Just seven years later, White went professional. His first professional debut was in the 2001 World Cup in Park City, Utah.

Shaun White went on to five winter Olympics, and even took up skateboarding. The professional athlete won multiple X-Games medals and attempted to qualify for the 2020 Tokyo Olympics in skateboarding. Unfortunately, White was not able to rack up the required score needed to compete.

Although he was a talented skateboarder, he was by far a more successful snowboarder. Winning three Olympic gold medals and holding the World Record for the most X-Games gold medals, White has made a huge impact on the sport. When asked what his secret to success was, his response was simple; “I think the way to be the best is to just have fun”.

Shaun White had a tremendously successful career, but he had a painful one too. The epic snowboarder sustained countless injuries throughout his career. White has endured two knee surgeries, multiple ankle surgeries, broken bones, bruised ribs and organs. However it wasn’t until 2017, where his career came to a sudden halt and his life was on the line.

The thirty year old athlete while preparing for the Pyeongchang Olympics, attempted an ambitious trick consisting of two flips and four rotations. White miscalculated his landing and suffered a life threatening fall. The Olympian survived with over 60 facial stitches, bruised lungs, and suffered heavy internal bleeding.

Although doctors recommend the athlete for retirement, White knew he was not quite finished with his career. After a painfully long recovery, he continued to qualify for the 2022 Beijing Olympics in hopes of one last run.

Although White was hoping to secure yet another medal in his final and fifth Olympic games, he fell short and placed fourth. Despite the athlete not reaching his goal, he understood now more than ever, that the time was right to walk away. White was extremely emotional as he took one last ride down the halfpipe.

The fiery redhead forged a path in the sport and is looked up to by millions of fans. Unfortunately due to COVID-19 guidelines, White’s family and girlfriend, Nina Dobrev, were unable to be in attendance. However, that did not stop them from supporting him from thousands of miles away. White looked forward to going home and celebrating an award-winning career with his family and was honored to represent the United States of America.

Shaun White will have his name forever synonymous with the sport of snowboarding. He brought the sport to an entirely new level. This may be his last Olympics, but this will unlikely be the last we see of White.