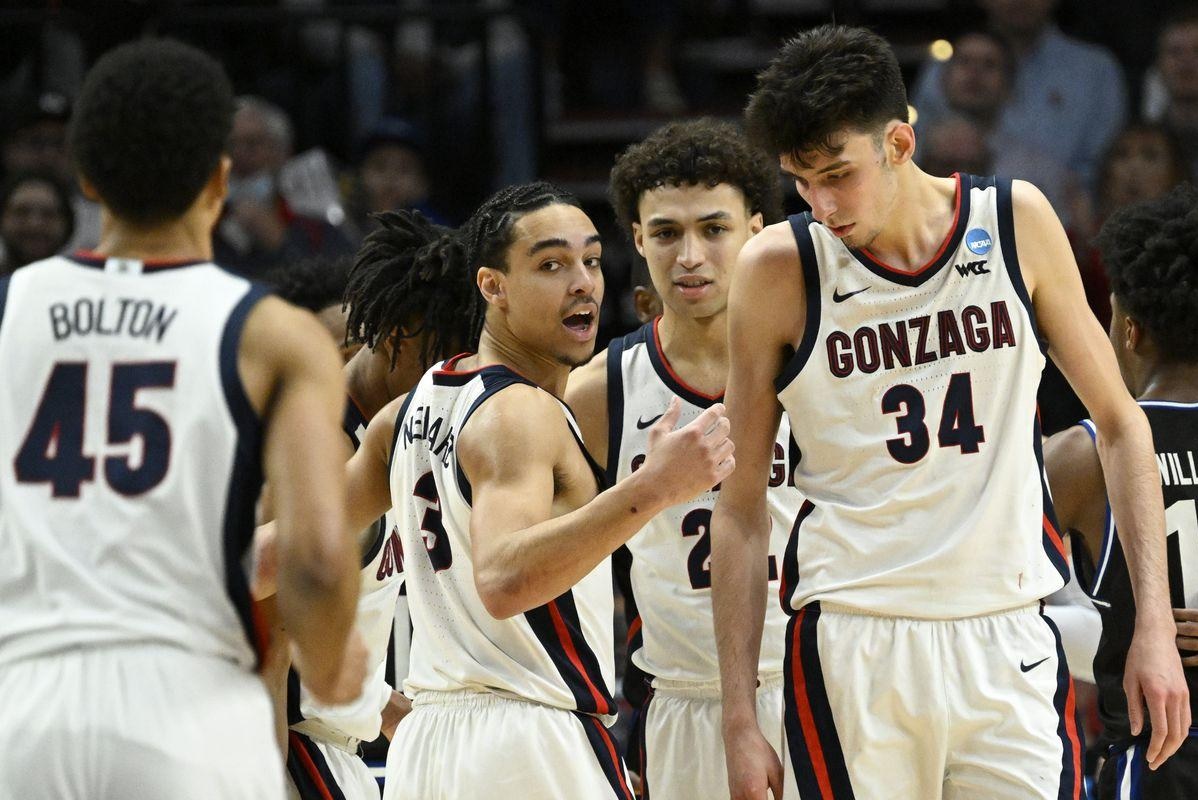 The First and Second Rounds

Even if you’re not a basketball fan, everyone knows March Madness. It’s college basketball’s biggest tournament of the year, and from brackets to parties, everyone gets involved. So far, the First Four, First Round, and Second round games have been played. So let’s dive into them, shall we?

The second set of games were played Wednesday March 16th. 16th seeds Wright State and Bryant played each other, with Wright State coming out on top with a score of 93-82. 11th seeds Notre Dame and Rutgers played the last game with Notre Dame winning 89-87.

There were 32 games played in the First Round, which kicked off on Thursday March 17th. There were a few upsets, which are what we’re going to talk about, because who doesn’t love a good upset? 11th seed Michigan beat out 6th seed Colorado State by 75-63. 9th seed Memphis won their game against 8th seed Boise State by 64-53. 12th seed Richmond upset 3rd seed Iowa by winning 67-63. There was another 12th seed upset with New Mexico State beating 5th seed UConn 70-63. 15th seed St. Peter’s beat 2nd seed Kentucky 85-79 in an overtime battle.

There were 16 games played in total for the second round, so now we’re going to go through all the scores, because some of these got quite interesting. The games kicked off on Saturday March 19th with 8th seed North Carolina upsetting 1st seed Baylor in overtime with a final score of 93-86. 1st seed Kansas beat out 9th seed Creighton by 79-72. 11th seed Michigan won against 3rd seed Tennessee with a final score of 76-68. 4th seed Providence bested 12th seed Richmond with a score of 79-51. 4th seed Arkansas won against 12th seed New Mexico state with a score of 53-48. The Friday games concluded with 1st seed Gonzaga beating out 9th seed Memphis with a final score of 82-78.

Although I personally don’t watch basketball, I loved seeing the upsets. I always root for underdog teams and I’m always thrilled to see them come out on top. I’ll be paying attention for the rest of the games, and everyone will be watching to see who takes the final win.