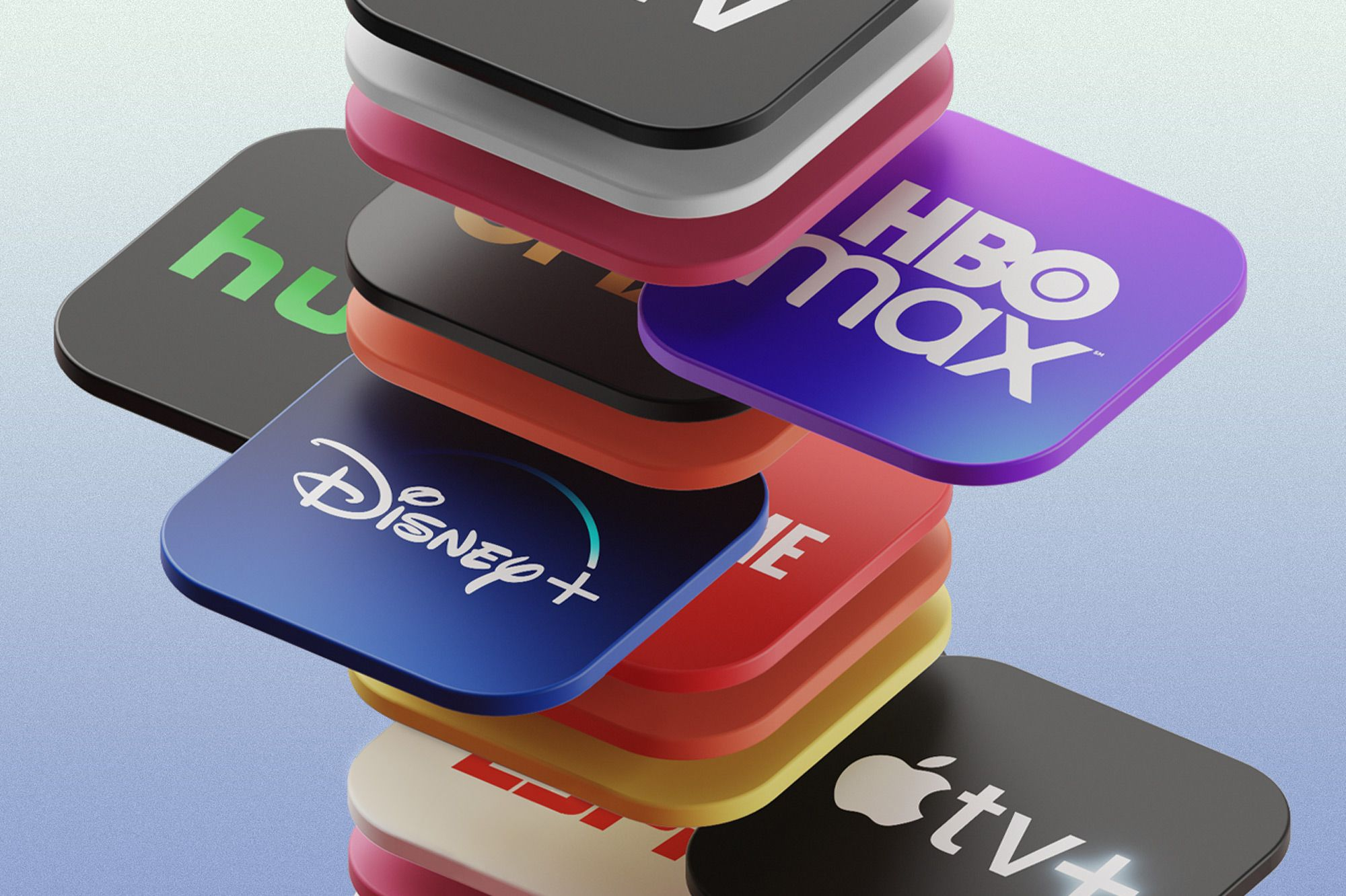 With the latest news of Netflix’s “Basic With Ads”, are streaming services just turning into channel tv? And when will this be the case for all services?

This Thursday, Netflix officially launched “Basic With Ads”, their new ad-supported subscription plan that will cost $6.99 a month in the United States. According to CNN, the new tier will have most of what’s available with Netflix’s current $10 a month basic plan, but the new Basic With Ads will average four to five minutes of commercials per hour. As much as a good deal this might be, how long till everything streaming will have ads?

Many new movies and television shows are released online rather than just on channel tv or in the theaters. This can very much lead to the downfall of movie theaters, and lack of content on channel tv besides the news and sports. For someone who barely watches channel tv anyway, this doesn’t seem like the worst thing in the world but for some it will become frustrating due to finances and just overall care. Those who watch sports, we’ve seen a change in games now being streamed on Amazon Prime and AppleTV. Because of this, there have been many complaints in the sports world because the games can be played way behind schedule, and can cause money just to watch them. If at any point sports go over to streaming services every game, then there will be mass issues regarding the services.

What are your thoughts on the future of streaming services? Will it become the new norm? And how long till every service has an ad option?