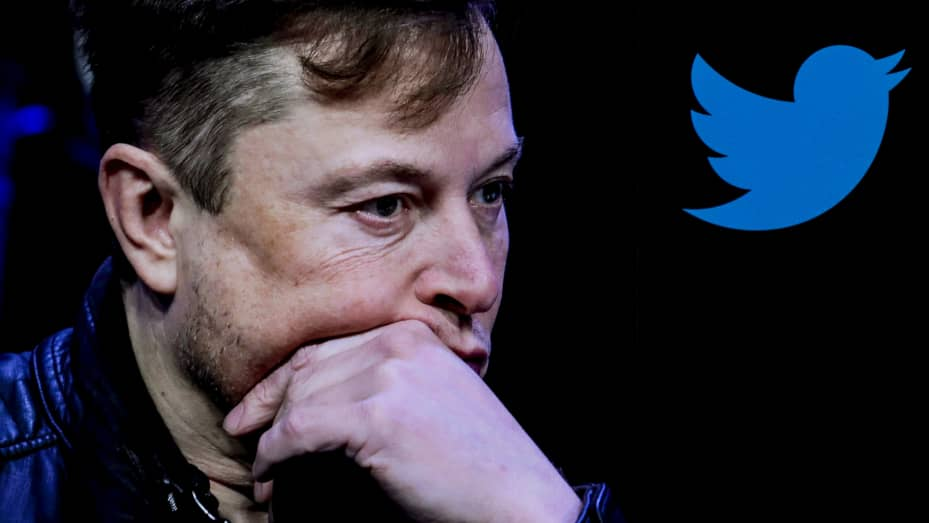 Crying at Halloween parties, vomiting into trash cans, and over 4,000 employees laid off, you can say Elon Musk’s takeover of Twitter is… something.

On October 27th, Tesla and SpaceX Ceo and billionaire Elon Musk finally sealed the deal and bought Twitter. Over the last two weeks many users have seen drastic changes to the site and not only that, but the business side has also suffered from a variety of events that either force them out of a job or just financial troubles. On his first day of the job, he prepared a widespread number of layoffs and claimed the company needed to be ‘slashed immediately’. Musk made sure his ideas would come into fruition of how the site should work and run. But had no exact plan to execute it. According to Kate Conger of the New York Times, the fallout was excruciating, many fired by email, and one engineer had vomited into a trash can after being told he must cut hundreds of workers. Also, Twitter had their Halloween party on the 28th which consisted of employees crying and hugging one another the whole night.

Just a week ago, Musk laid off about 50% of the company’s 7,500 workers. Not only that, but those who use Twitter have seen a change in attitude, and layout of the site. Before Musk, Twitter came up with Twitter Blue, a paid monthly subscription that gave the user access to more than basic Twitter can offer. As of late, Musk revamped the subscription to which allowed users access to adding a verification checkmark to their display name. Because of this there have been many new parody accounts created that pose as others. For example, somebody bought Twitter Blue, got their checkmark, and then proceeded to make their name, profile picture, either a celebrity or company.

There has also been a huge spike in conspiracy and hate speech since Musk’s takeover. Musk claimed he wanted to test his free speech vows, which then led to a huge surge of anti-Sematic tweets. There was also an increase of the N-word after he took over. The Network Contagion Research Institute analyzed that the site has had a 500% increase in 12 hours since Musk sealed the deal.

Musk claims he is optimistic about the future of Twitter, but is everyone else? What else can we users expect of the site after this damage and desecration?