The Struggles of Alcoholism 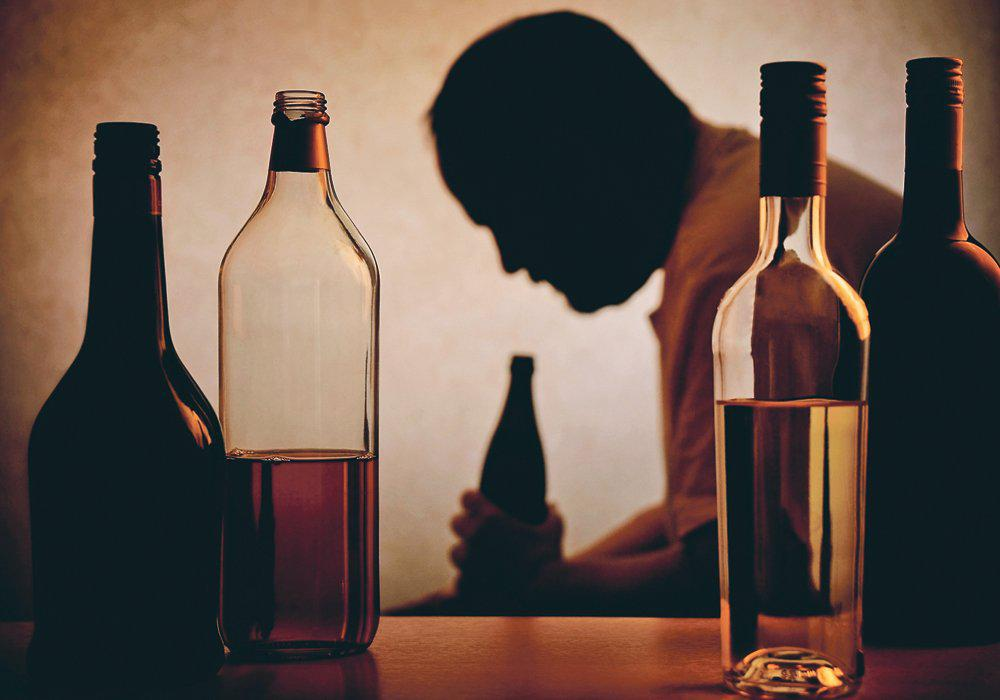 What is Alcoholism? Well alcoholism is a disease. Alcoholism is when people are addicted to alcohol. According to “Alcohol consumption is the sole cause of 85,000 deaths annually in the Americas, PAHO/WHO study finds” talks about there have been approximately 85,032 deaths because of alcohol. Majority of the people under the age of 60 years old die with the percentage of 64.9% because of alcohol. People in America can lose over 2.7 million years of a possible lifestyle due to heavy drinking.

For this story I had the chance to interview Frankie Scarbrough. Frankie Scarbrough is my father. I wanted to touch on this topic one It is serious and two because for as long as I remember my dad has been dealing with alcoholism. Back in November of 2021 my dad had checked himself in rehabilitation for being addicted to alcohol. The program lasted only for one month. My dad has been doing good with staying away from alcohol. I noticed a big change in him. I had faith that he would fight off his addiction, I mean this isn’t his first time in rehab, but I still had faith he was going to be good.

March 20, 2022 is the day Scarbrough relapsed. I had the chance to interview him and see what made him relapse. I asked Scarbrough before he relapsed if he had any urges and he told me that he gets them every day. According to Mayo Clinic “Unhealthy alcohol use includes any alcohol use that puts your health or safety at risk or causes other alcohol-related problems. It also includes binge drinking — a pattern of drinking where a male consumes five or more drinks within two hours or a female down at least four drinks within two hours. Binge drinking causes significant health and safety risks.” I can say from experience that this is true because once Scarbrough drinks he does not stop, he can drink for days. I Can’t tell you how many times he had to go to the hospital due to his excessive drinking. One time his liver became enlarged, and his foot was swollen due to his drinking.

If you didn’t know people who drink can have blackouts. It doesn’t matter if you are not an alcoholic, people get blackouts if they drink too much alcohol. I asked my dad when he would drink does he get blackouts? And here is what he had to say “All the time, almost every day. It gets bad because you don’t know if you hurt someone or if someone hurt you. Alcohol is dangerous because you can’t remember what you did. Alcohol does not let you remember what you did. I’m blessed because I walk across Portage Road a lot and I have not been hit by a car. Alcohol is a very dangerous drug. You have different types of alcoholics, I’m probably the worst of them all.” Scarbrough goes on to explain to me that he drinks because it makes him feel good and to  escape his problems. The National Library of Medicine says some of the reasons why people drink are for the enjoyment, increase of power, amplify sociability, escaping reality, getting drunk, etc. Scarbrough told me that the only way he knows who to escape and deal with his problems is with alcohol.

During the pandemic Scarbrough had months long drinking binge. During the pandemic Scarbrough lost his mother to pneumonia and COVID-19. I can’t say for sure that his mother’s passing affected him so much that he started a drinking binge because he never said that, but in my opinion I think his mother’s passing plays a part as to why he was drinking so much over the pandemic. I have never seen him drink so much in my life. Scarbrough said something that I thought was interesting. “Money makes people feel powerful, but it doesn’t. Money and drugs are the same. People who use drugs are victims. Everything is a product (drugs, food). We can’t do anything about it because of how the world is. The government doesn’t care if we die from alcohol because if they did there wouldn’t be taxes on them.” I found this to be interesting because I honestly understand where he is coming from. Scarbrough may have relapsed; but he still tries to stay strong for me. I’m not mad that he relapsed because I know that it is hard for my dad to stay away from alcohol. I just hope that he can eventually stop drinking for good. But no matter what I am going to stay by my father’s side with his addiction because he needs all the support that he can get.

If you have a problem with alcohol or know someone who has an addiction with alcohol, here are some good tips from the Harvard Health Publishing to help stop you from drinking alcohol. Make a list of reasons why you should stop drinking, set a goal, keep a diary and jot down how you’re feeling during the process, get rid of all the alcohol in your house, I know it is hard to just stop drinking out of nowhere so have alcohol free days, stir clear from peer pressure, find a hobby or something to keep yourself busy, ask for support, stand against temptation, and be determined. Remember this can only work if you are willing to put in the work.