Mask On or Mask Off? 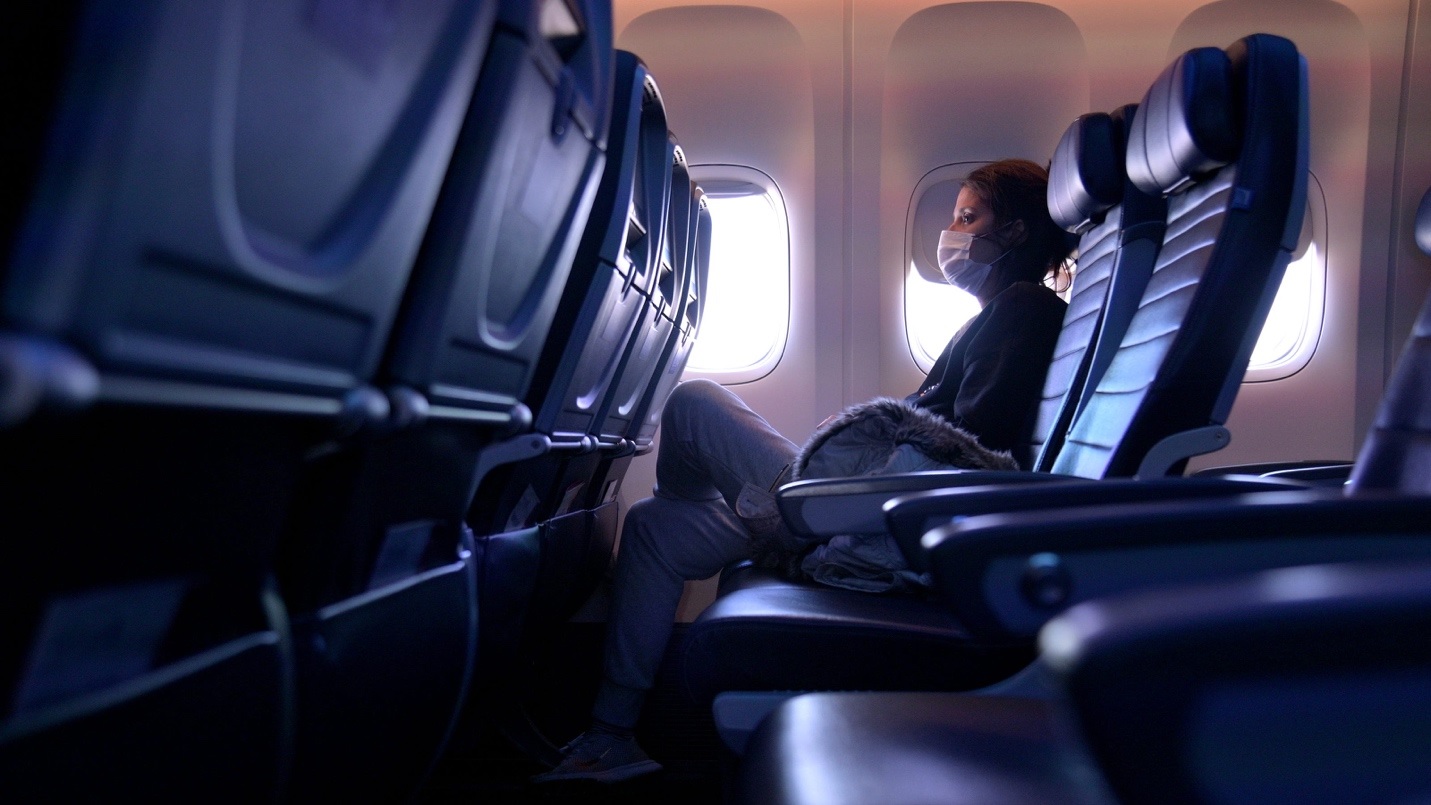 Should passengers in transportation areas still wear their masks?

The mandatory covid mask mandate that was set in all transportation centrals that took place almost 3 years ago has lifted 2 weeks early from the original set date that was planned to have become lifted. With the announcement surfacing this cause many reactions from the public and created many debates if it was the right decision to make.

Airlines such as American Airlines, JetBlue Airways, Delta Air Lines and many more announced that mask were not mandatory to boarding and awaiting passenger’s at the airport, there was even a plane full of passengers that were currently flying and all had their masks, but when the intercom was announcing that masks have been lifted during the flight, passengers cheered and took off their masks while flight attendants came up and down the aisle carrying trash bags so passengers can throw away their disposable masks. As this was a relief for many people, others did not agree with this announcement and believes that masks should still be work on public transportation to protect others, and although you can still wear your masks. The main question pops up that everyone is discussing about, and that is will that really help you avoid getting sick if others are not wearing their masks?

As many individuals presumed that not wearing a mask at public transportation is a good feeling, others felt uncomfortable with the feeling of not feeling safe when trying to avoid getting sick while traveling to other states/countries. A United Customer Service Representative explained that she still feels as though she needs to wear a mask, “Right now, we still feel like we still need to wear it… We don’t want any chance of getting sick, so were going to protect ourselves”. As well as individuals who are not traveling right now and will in the future have explained their thoughts on the lifted mask mandate, a student at NCCC said “I still want to wear my mask at airport and other places that has large quantities of people, but I don’t want to be looked at crazy when everyone else has their masks off”. It’s a mixture of emotions from everyone when major decisions are being brought upon towards the public that when everyone around you is making their own decision that when you make your own choice you can be viewed upon differently or you can be told elsewise that causes conflict between individuals, especially with the mask mandate.