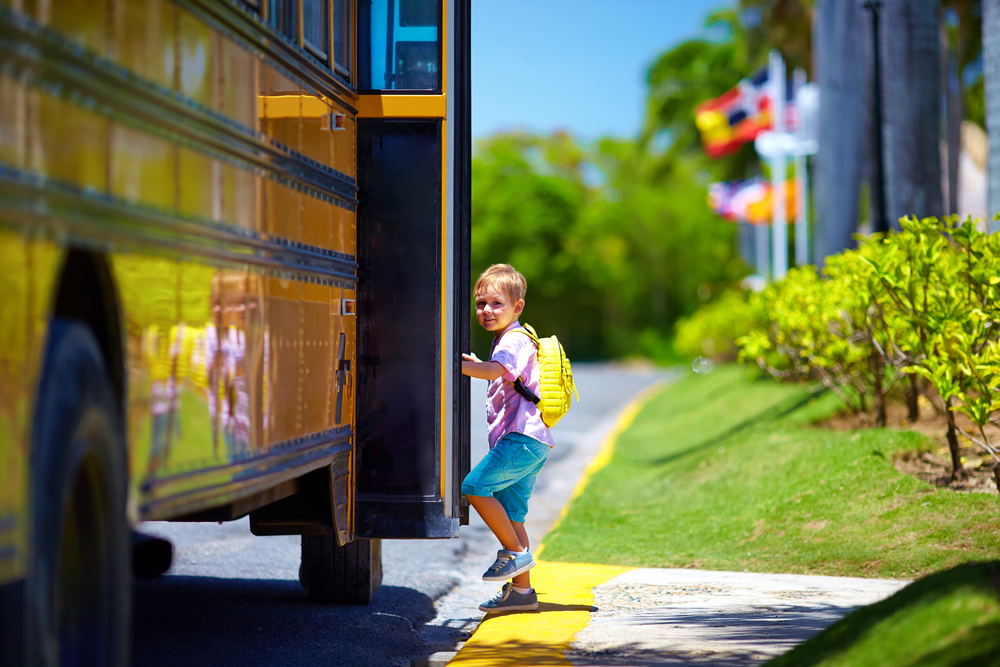 As the 2022-23 school year begins, school districts find themselves facing another
pandemic-related challenge: a school bus driver shortage. In New York State alone
approximately two million children hop into a big yellow school bus to get to class every day.
When children are already behind socially and academically attendance is crucial, and
attendance rates are already falling at alarming rates. If children no longer have access to reliable
transportation to school, this could spell disaster for everyone. But why are we facing such a
shortage, and what can be done about it?

Bus drivers aren’t making a ton of money. On average, they make $38,750 according to the
Bureau of Labor Statistics, or slightly above twenty dollars an hour. That hourly breakdown is just about a living wage for one adult in Erie County The average age of bus drivers is 57 years old – often retired and picked up driving buses to make a little bit of extra money. Unfortunately, people in that age group often
retired permanently during the pandemic to avoid getting sick.

School districts are getting desperate- some districts who need 80 drivers only have 40 drivers
available. The Buffalo Central School District took a look at potentially reimbursing parents for
driving their kids to school instead of taking the bus to shorten the bus route. The Frontier
Central School District is staggering their starting and ending times. Big Tree and Pine
Elementary Schools will start at 8 a.m. and end at 3 p.m. Meanwhile, Blasdell and Cloverbank
Elementary Schools will open at 9:15 a.m. and close at 3:45 p.m. This allows bus drivers to
make four runs per day instead of the typical two.

Governor Kathy Hocul has attempted to make it a little bit easier to get potential bus drivers into
the driver’s seat by removing some blockades that expand the time it takes to get people working.
This would allow for qualified third parties to give the CDL road test, which would create more
testing sites and make it easier for people to get into their test. The two week wait period
between the time someone can get their permit and then take their road test would also be
removed, and raising the cap for how much drivers can be paid is up for discussion as well.
The challenge of recruiting bus drivers is that a job that sounds simple is actually very
challenging and complex. The bus is treated as an extension of the classroom- children are
expected to sit quietly and behave. But anyone who has experience with children knows that
children actually sitting quietly and behaving rarely happens, leaving bus drivers to potentially
have to handle a bus full of bored and rowdy children completely by themselves while also
making sure to safely drive the bus. Bus drivers also work a split shift- once in the morning and
sometimes several times in the afternoon, if there are after school programs. The shifts start very
early in the morning and you start off your day by crawling into and underneath a school bus to
make sure it can be operated safely.

There is no quick or easy fix for our bus driver shortage. It is reflective of the many issues our
school system has created and faced. All school personnel (bus drivers, janitors, teachers and the
like) all deserve more respect than they currently receive. Upping pay and creating easier access
to training is a pretty good place to start.

Trouble For the Washington Commanders