ELON MUSK: WHO IS HE? 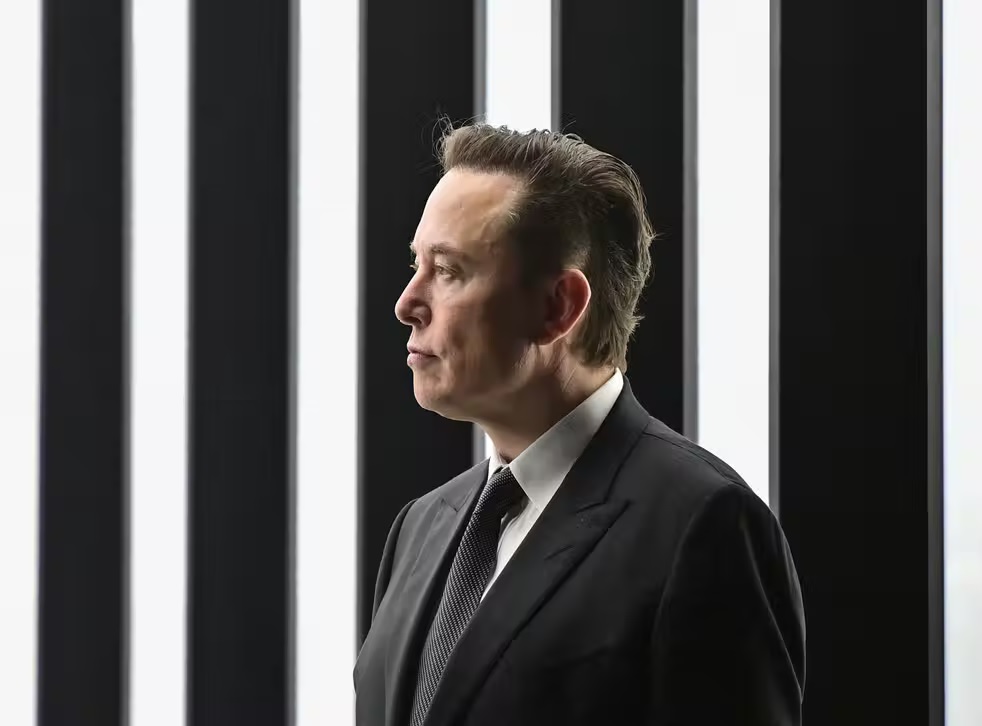 Elon Musk was born in Pretoria, South Africa, to Canadian and South African parents. Musk has a long-standing fascination in computers and the algorithms that power them since he was a child. Musk designed and sold a video game to a computer magazine at the age of twelve. Musk left South Africa at this age because he disagreed with the mandatory military duty that South Africa imposed on its male residents at the time. Musk left to obtain Canadian citizenship because his mother was Canadian, with the expectation of pursuing greater economic opportunities in America.

Musk studied physics and economics at Queen’s University in Kingston, Ontario, before transferring to the University of Pennsylvania. Musk moved on to Stamford University for graduate school in physics, but walked out after only two days because he thought the Internet was a rising instrument that would eventually lead to bigger societal revolution.

Elon Musk founded his first company, Zip2, in 1995. Zip2 was a technical firm that offered a searchable business directory as well as directions to the location. Musk made it feasible for computers to identify and decide a method to a given preset point at a period when computers were not widely used. In 1999, Compaq, a computer maker, purchased the firm for $307 million. Musk then used his gains to launch X.com, a financial services firm that allows people to transfer money online. This was purchased by eBay for $1.5 billion in 2002, and we now know it as PayPal.

Musk believes that mankind must evolve into a multiplanet species in order for humanity to survive. Before it can happen, a lot of research must be done, which may be very expensive. The cost of constructing rockets and rocket launchers is exorbitant, but Musk was determined to find a more cost-effective manner of doing it. Musk founded Space Exploration Technologies, popularly known as Space X, in 2002.

In 2004, Elon Musk became one of the biggest funders of Tesla Motors by contributing over $30 million, he also served as chairman since 2004. Musk had always had an interest in electric cars and believed that this was a great investment, and boy was he right. In 2008 after both Eberhard and Tarpenning resigned, Musk took over as CEO of Tesla, Inc.

Musk saw an oppportunity to expand the company by producing both batteries, vehicles, and other solar energy products. Gigafactories, or large factories, were built to produce and research new solar and electric powered products. In 2018, Musk took to Twitter claiming he had secured funding to take Tesla private. Later the same year, Securities and Exchange Commision (SEC) charged Elon Musk with securities fraud claiming that he was misleading and giving out false information. The board of Tesla Inc. reportedly turned down an offer from SEC when Musk threatened to resign, however word of the rejected deal made Tesla stock plummet. They were then forced to accept a deal requiring Musk to step down as chairmen for three years and his Tweets were to be monitored by Tesla lawyers. Both Tesla and Musk were additionally charged $20 million.

Elon Musk has been a user of Twitter since 2009. With more than 85 million followers, he is one of the most popular users on the app. After his run in with SEC, Musk had a bit of a quarrel with Twitter’s “free-speach” moderation-policies. In April of 2022, it became public knowledge that Musk had been buying more and more of Twitter’s stock to the point where he had now bought more than nine percent of the company. Twitter had announced and welcomed Musk to the board of the company however Musk rejected the offer and made a bid for the entire company. With the possible threat of Musk selling his shares and crashing the stock, Twitter was arguably forced to accept his offer making Elon Musk the sole owner of Twitter. Musk states that he hopes to improve the app by “enhancing the product with new features, making the algorithms open source to increase trust, defeating spam bots, and authentication all humans.”.

Canadian Border Opening, is it Really Worth Crossing?

Everything You Need to Know About Russia and Ukraine